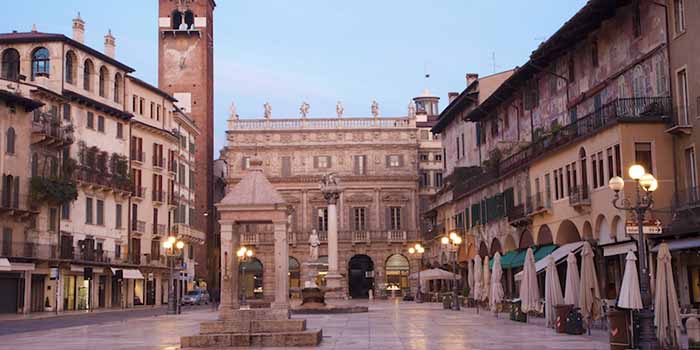 Looking for the best small towns in Italy to live for a month? Read our comprehensive guide for the top cities recommended for visitors and expats.

Best Small Towns in Italy To Live for a Month

Padova also known as Padua is one of the places you can find an incredible balance between good standing and affordability. This town is about 40 kilometers from Venice. You can have a Venetian experience in the most touristic city in the world at very pocket-friendly prices. Besides, it will take you less than an hour to get to Padova from Venice.

Padova is a small town but has a lot to offer. The place is quite historic especially when it comes to their pizza, old narrow streets and bridges making it an ideal destination for those who prefer less chaotic and small city experiences. Nomadlist ranked it as the best nomad’s Italian city scoring quite well for safety, fun, internet access and affordability.

The cost of living in each of the cities highlighted in this article will depend on your budget. People who stay alone in good areas spend more than those sharing apartments with other people and live further away from the centre. It therefore means that some people will get by perfectly with an estimated figure while others need a lot or slightly more since it’s not intended for a lavish lifestyle. The estimated cost of living is about 1100 Euros per month.

The budget is relatively tight but will allow you just about enough freedom to enjoy and experience the Italian lifestyle without feeling like a tourist. 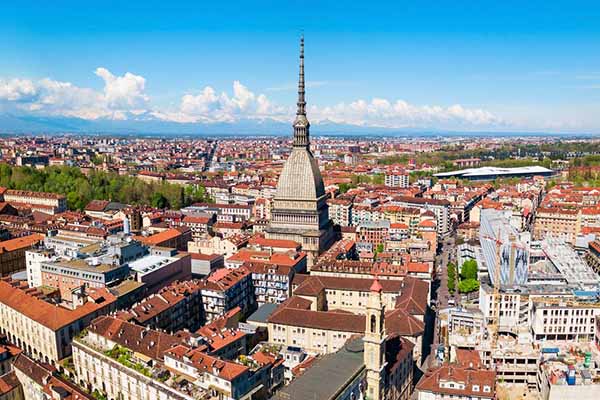 Turin also known as Torino is the best bet for those looking to live in a large city but cannot afford the cost that comes with staying in Milan or Rome. Turin is the 4th biggest city in Italy with a population of about 900, 000 people located in the Northern Region. Living in Turin is surprisingly cheap.

Besides the benefits associated with living in a big city and usual facilities, Turin is located at the lowest part of Italian Alps. It offers several options for outdoor activities to enjoy nature. The 2006 Olympics was hosted in Turin and also has great options nearby for hiking during summer and skiing in winter. The cost of living in Turin is estimated at 1150 euros per month.

Turin doesn’t have the charms of Florence and Rome but is quite attractive known for the Baroque architecture. Besides, it’s home for Juventus, an accomplished football club in Italy. If you are looking to permanently relocate, the status of Turin as the most significant hub for industry and technology is quite favorable typically suggesting more development in years to come. 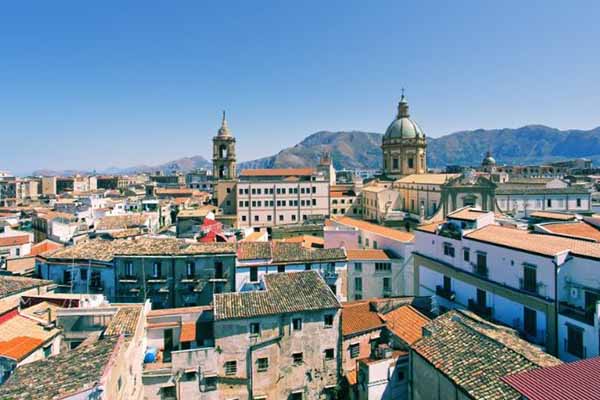 Sicily is the cheapest city in Italy for those working on a budget. It’s the largest island in the Mediterranean located off the boot of Italy with a warmer climate than Turin’s on the northern side.

Messina and Catalina are equally cheap options if you looking to stay in an island.  However, the 5th largest Sicilian city in Italy is Palermo. The first impression of most Italian towns is usually below par but especially with the noisy traffic and busy streets. It’s not the most fascinating city but since it’s the island’s most dominant transport hub, typically one of the best bases for exploring and getting around the town while basking in its glory.

The estimated living costs in Palermo is about 900 euros. Depending on the circumstances, you will need to consider the rate of unemployment and low salaries in some of the poorest regions in Italy. Those who can work remotely will save a great deal by choosing to stay in Sicily. 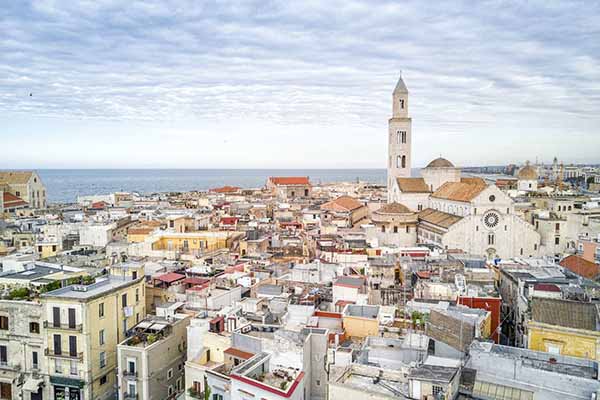 Bari is also one of the cheapest cities in Italy found on the Adriatic coast southeast of this beautiful country. Apulia region’s capital is developing to a popular touristic destination especially for those looking for relatively cheap living costs and rental places. The cost of living in Bari is estimated at 975 euros making it one of the best small towns in Italy to live for a month.

In the past, efforts were made to spruce up and restore the town with variety of late-night eating and drinking alternatives. Bari is a port city for most foreigners heading between Balkans and Italy. Besides, Bari has made a considerable effort in increasing safety at the city centre with the raising numbers of docking cruise ships. Generally, just like Palermo, Bari is the best bet for those looking for cheaper options with warm climate located in the coastal region. 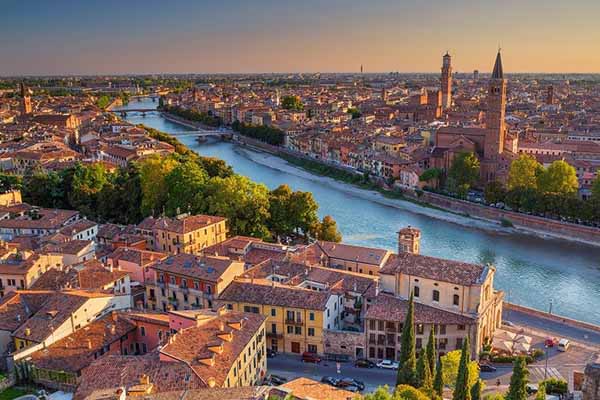 Verona is a better alternative for tourists who can afford. It’s located in the northern part of the city. It’s quite popular since Romeo and Juliet are known to reside there and is equally aesthetically pleasing for an affordable city in Italy.

Verona is the most popular of the affordable cities in Italy with medieval churches, piazzas and different ancient castles. It’s one of the best small towns in Italy to live for a month or permanently compared to the others. Besides, prices have not gone up even with a boom in the tourism sector and retains a relaxed feel.

Verona is located at the heart of Northern Italy and the mode of transport is super convenient making it an ideal destination for day trips of weekend getaways to different cities like Milan, Venice and Florence. All these towns are only an hour drive by public means. The estimated coast of living in Verona is about 1175 euros a month.

You should note that the estimated cost is exclusive of insurance since older adults usually pay more. For instance, EU citizens have the EHIC card that entitles them to treatment which means they won’t incur any additional charges. We recommend SafetyWing for retirees below 69 years, remote workers and digital nomad that need a cover when moving to Italy. It’s a popular global health insurance company with affordable offers to those living and working abroad.