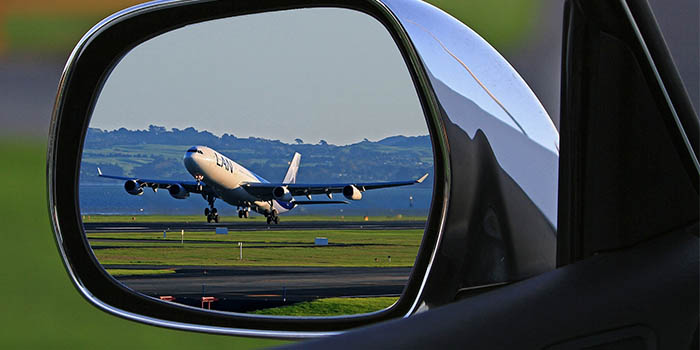 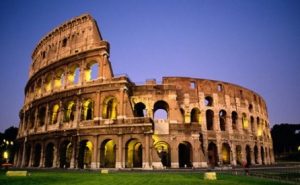 In my previous post I described the trials and tribulations of navigating arrival at Rome airport. When it came time to depart from Rome we had two weeks of Italy experience under our belts, and that definitely came in handy.

Here is my number one tip for departing Italy via Rome airport: stay at an airport hotel the night before your departure.

My husband and I have adopted a routine of spending our last night in a foreign country at an airport hotel.  We can sleep in and not sweat getting to the airport.

This worked wonderfully in Rome.  After our two weeks in Italy we had some experience with the trains  (and being that we weren’t too nuts about the taxi ride when we first arrived) we took the train from downtown Rome to the airport.  It was easy, fast, and cheap.

We were staying at the Hilton at the airport and walked a couple minutes from the train to the hotel.  Once we were settled in our room we walked over to the airport to explore.  It is so close that I don’t think they even offer a shuttle.  You go out the front door of the hotel, walk down a covered walkway to the elevators that take you to a sky walk to the airport.

When we were checking in for our flight the next morning, the lady behind us in line was all hurried and out of breath.  She said that she stayed at a downtown hotel and never thought she would get to the airport in the cab because traffic was so bad (it was a noon flight on a Monday).  So we really felt like we made a good move by staying onsite and having a leisurely morning.